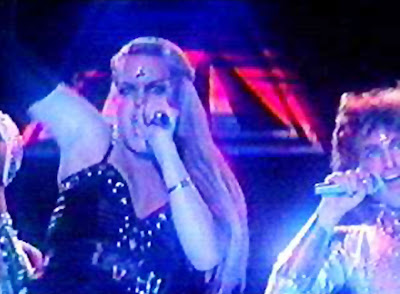 About 4 or 5 years ago my good friend Forrest was relocating to NYC, and was crashing in my place for a while. We found ourselves watching TV at like 7am in the morning, and came across this unheard of gem called "The Apple". WE WERE MESMERIZED!!! What the hell were we watching? This 70's futuristic musical set in the 90's, with a pure cheesy disco Wave soundtrack, and over the top acting, costumes, and makeup..

So much more happens..

I think I'd like to believe that we started this mini craze from our word of mouth. Prior to us watching this movie on cable it has basically been an unheard of movie that no one knew about. Now there is a full out BIM parties (you will know soon), and a total re-interest in this forgotten gem.

Just buy the movie here (new or used) THE APPLE. You won't regret!

I finally got my hands on this epic soundtrack.

So for you pure aural enjoyment.. 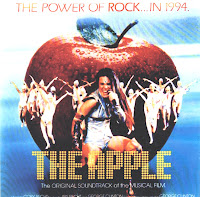 Get that here (if you dare):

Check out the Trailer 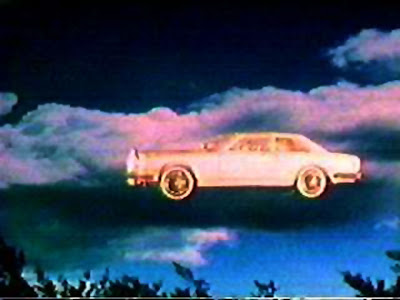 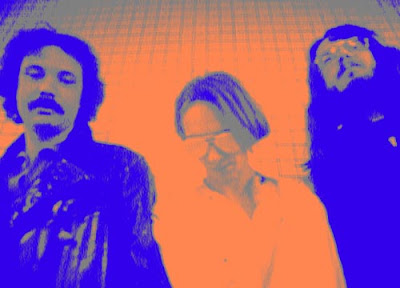 YOU - Quoted direct from their MySpace page..

After breaking his steps as a solo-artist, Udo Hanten collaborated with Ulrich Weber and brought up the band "YOU". Hanten on synths and Weber on electric guitar. In December 1978, first songs were presented in Berlin at the "Paragon" studio of Peter Baumann. Later a conversation with Conny Plank tipped the scales, to do a production by them self.

The first album "Electric Day" was recorded between May and August 1979 at Udo Hanten's Spiegeltraum Studio (2 floors over North Sea). The production emerged from a collaboration between Udo Hanten, Ulrich Weber and Harald Grosskopf (at that time living in West-Berlin and member of Ashra). Albin Meskes completed the party during the production.

HG owned an eight-track tape recorder (which he got from Klaus Schulze) while Hanten supplied a couple of synthesizers and sequencers. In this recording environment, the team produced two records: Harald Grosskopf's debut LP "Synthesist" and "Electric Day".

Great Prog/Electronic sound with an epic synth grandness... If your a fan of this blog, you will be a fan of YOU! 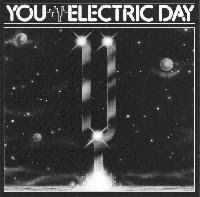 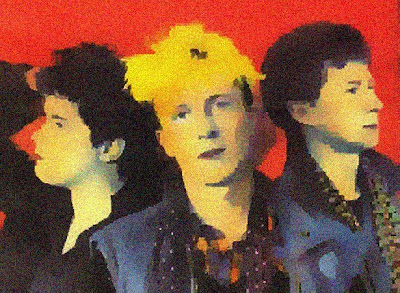 I got these vinyl gems at WFMU's Record & CD Fair. This is some great New Wave from the UK with unique touches of experimentalism and eccentricity...

Their sound is a No Wavey / Post Punk / Experimental voyage. A strange voyage if you dare.. 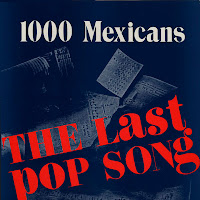 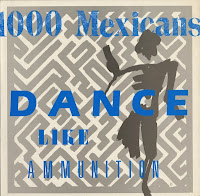 Here is the video of the debut single - The Art of Love - THAT I DON'T HAVE!! 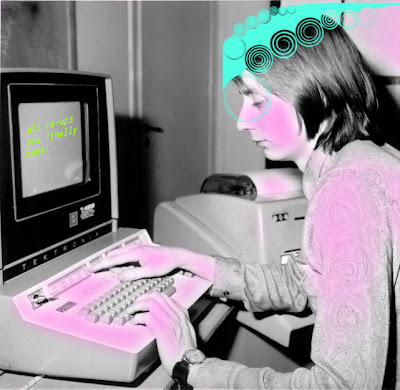 All ZShare links have been replaced with Rapidshare links... 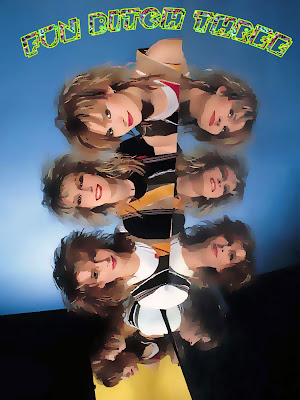 Hail to the queens of the Rama.. 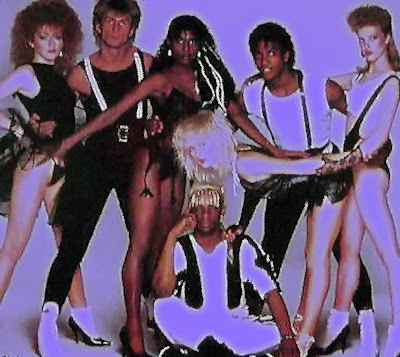 As I promised you...

Produced by The British Electric Foundation (Heaven 17) and includes songs formerly recorded by The Human League and Heaven 17 and a track each from Sting and Talking Heads.

Its good.. no GREAT cheeze.. 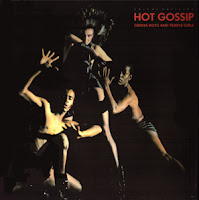 Get that here:
GOSSIP

Check out this live performance of Hot Gossip doing the Human League's classic Circus of Death. 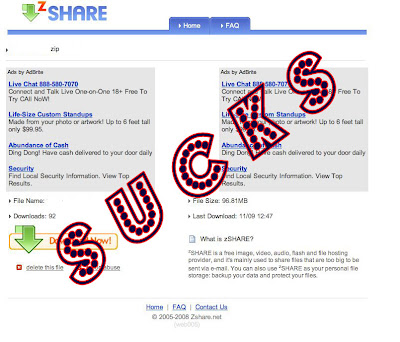 Why can't you fix these looped out links?

So I am slowly but surely re-upping all the ZShares links with Rapid Share links.

Starting from the oldest. 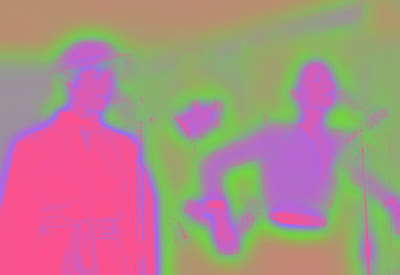 Yaay we have a New Wave listening President!!


Model Citizens were an awesome kooky No Wave group from Brooklyn, New York, and recorded this solitary 7 inch with producer/legend John Cale in 1979. Model Citizens split into two bands - The Dance, and Polyrock. The New York version of "The B-52's". 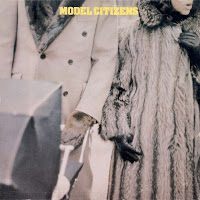 Check out a vid!

Clap Clap
Posted by Fantasmi at 2:06 AM 2 comments:

CLAP CLAP CLAP
Posted by Fantasmi at 3:22 PM No comments: