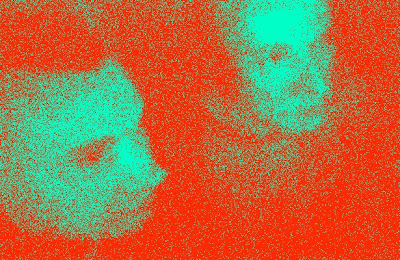 In 1983 they released their debut EP Moans on the Sly on the New Dance Label. This began their on-going collaboration with producer Daniel B, a member of the seminal Front 242.

The following year they released Man in a Trance (which I don't have..HELP!!) on Front 242's label Mask including the pulsating track The Net. Continuing with more EPs they released 'Dual Perspective', one side produced by Daniel B, the other side produced by Colin Newman of Wire, then came Strange World 12", title-song that was included on the definitive compilation album This is Electronic Body Music in 1987, giving way to their first full length album, entitled Cut Up (1988), followed by a tour in Germany and Sweden . In 1993 , the brothers wrote and composed the vocals on two Front 242 albums 'Up evil' and 'Off'. Original extreme noise industrial sound without concessions... 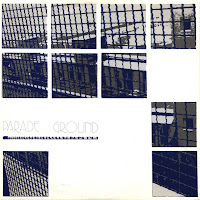 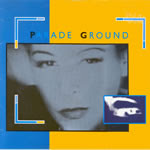 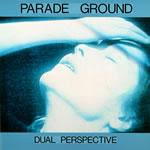 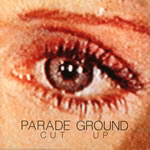 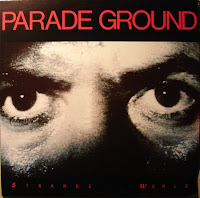 Get them ALL here:

The zip file seems to be corrupted...I will try again though just in case.
Thanks for your work.

Hi, I've a problems to extract thease files on rar, someone can help me?

Great music !
Some files need a password to unpack? Can you mention this with the download link. Thanks.

Thanks a lot ! Great music I discovered just today.